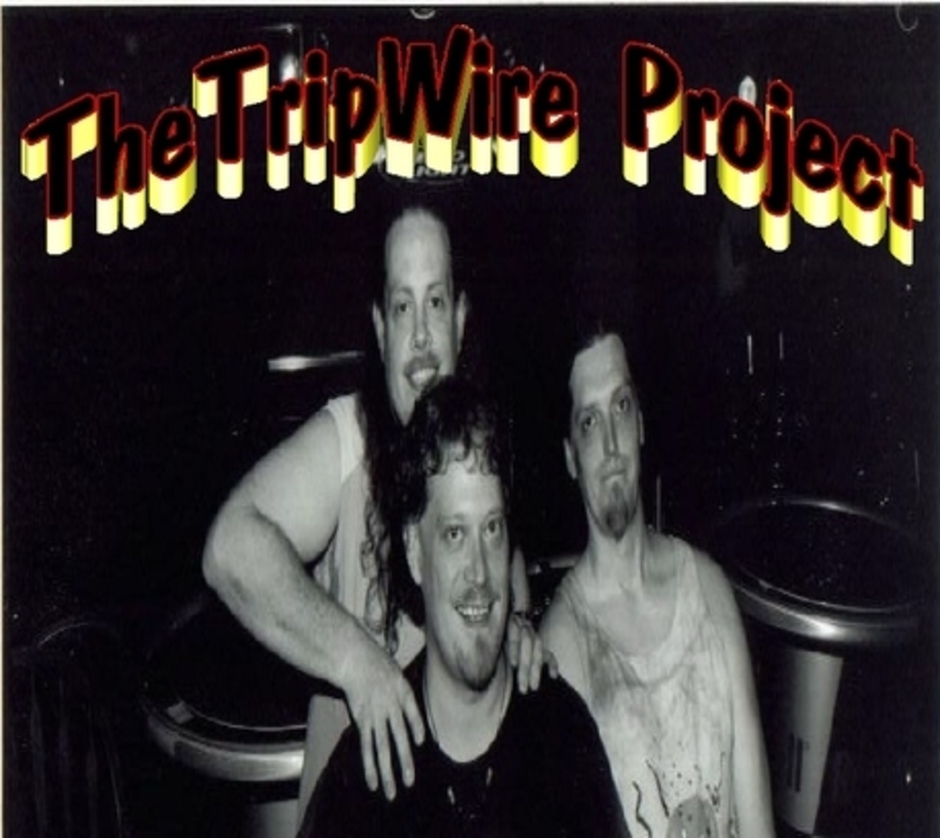 THE TRIPWIRE PROJECT ON THE WEB!!

Find out more about our music style or listen to some audio samples.

Get Social with Us

Check out some of the pictures from our recent events. 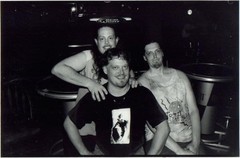 The TripWire project is a pair of brothers (Glenn & Randy Bonney) who have been writing & playing rock n roll music together in Eugene, OR since their teens. Now teamed up with long time friend and local bassist Damon Weese they together begin their next project as we all move into that uncertainty known as the future.﻿

Band Interests
Rock n Roll and our Sustainability in relationship to the planet and our resources.